Back to blog listings

Every year we take a look at the best of the festive advertising crop, and this year is no different. Feast your eyes below to see what got the team talking (and maybe a little teary) this festive season. 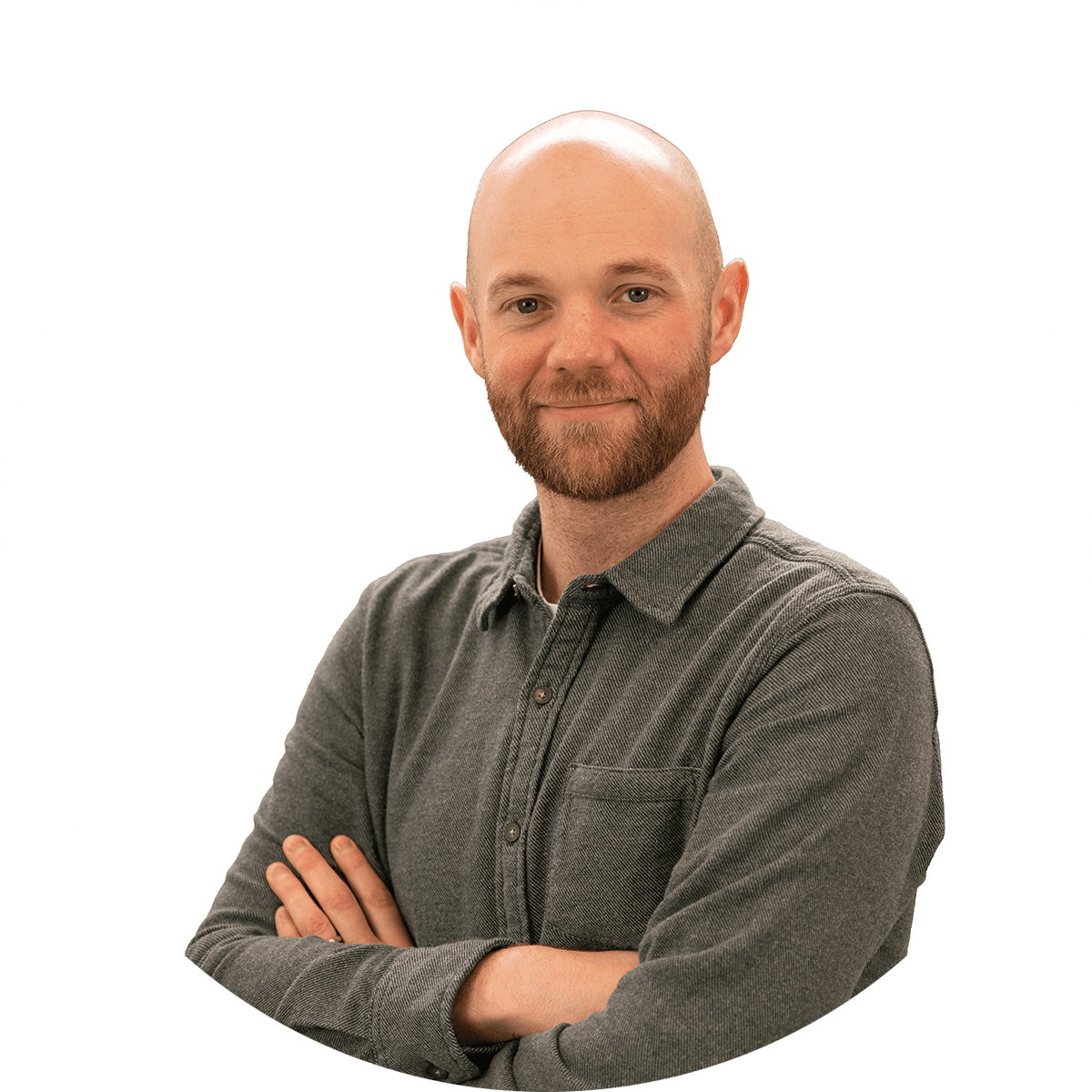 This year Kevin the Carrot returns for the sixth year in a row for Aldi. This time he’s accompanied by Ebanana Scrooge in the German supermarkets take on the Christmas classic – A Christmas Carol.

Kevin takes Ebanana on a journey through Christmas Eve night to show him the error of his ways, via some delicious looking Aldi produce of course, before he inevitably sees the magic of Christmas and gives back to his community.

Marcus Raddishford even makes an appearance in the TV spot, there to help push the message of helping people in need this festive season.

This year Aldi has partnered with Neighbourly and states on the end frame that they are donating 1.8 million meals to families in need this Christmas. Something even the most cynical can’t knock.

And the marketing team couldn’t resist a dig at their old rivals M&S and the caterpillar cake war that erupted earlier this year. In the opening frames of the ad, we can clearly see two police officers leading a caterpillar away in handcuffs. It’s clear the Aldi marketing team love a bit of rivalry and fun with their competitors.

All set to my favourite Christmas tune (Fairytale of New York), this one’s a winner for me. 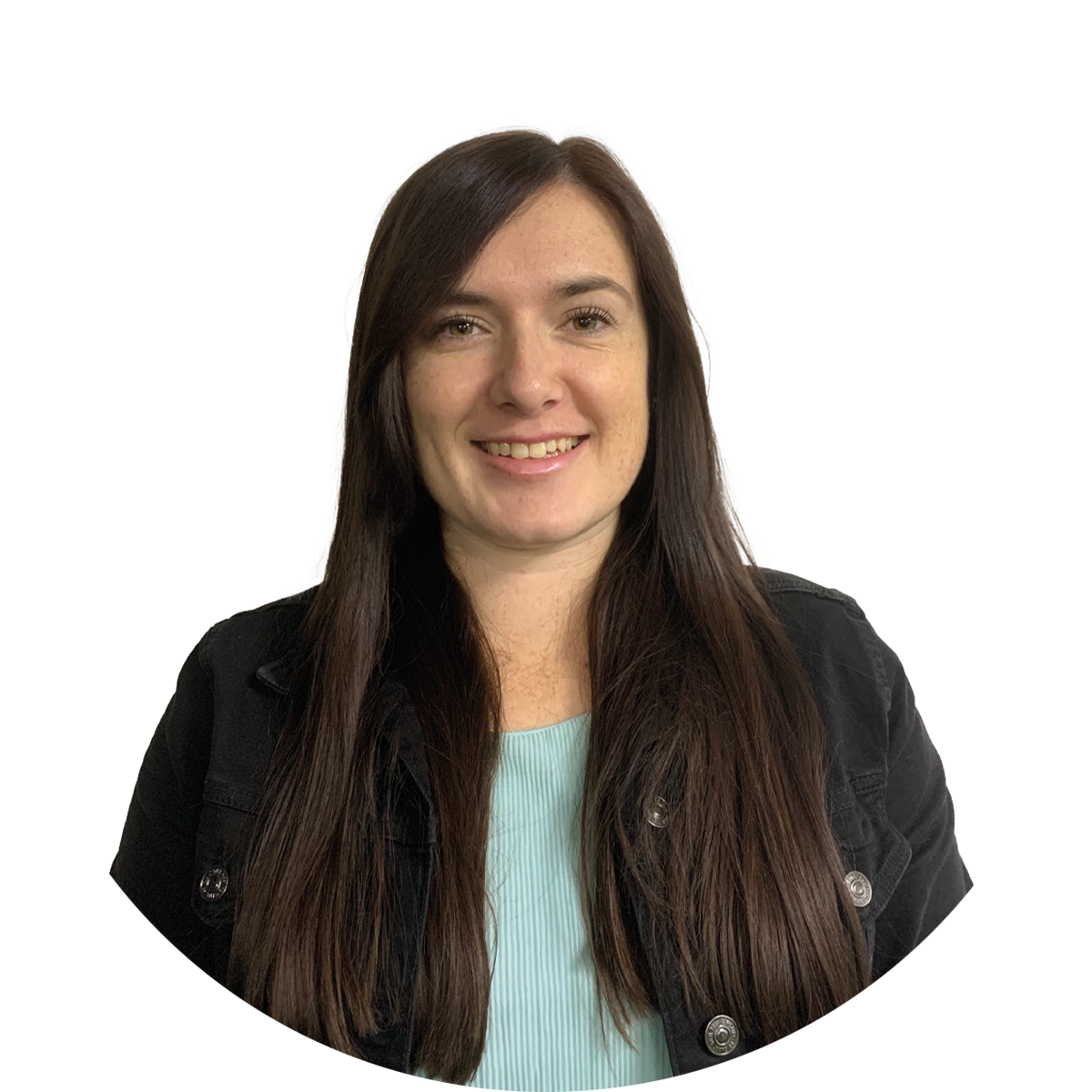 My favourite Christmas advert this year HAS to be from Barbour. Telling a heart warming yet slightly comical story of Paddington Bear leaving his foster father Mr Brown’s Christmas present until last minute.

For inspiration Paddington looks through old photos and realises that Mr Brown always wears the same green Barbour jacket. In true Paddington Bear style he makes a mess while re-waxing the coat which is said to be as easy as spreading marmalade on bread. He then presents the re-waxed jacket, which looks as good as new, back to Mr Brown on Christmas day. A tag is found in the pocket from the day Mr Brown fostered Paddington, which reads “Please look after this bear”. To show his appreciation Paddington replies on the back of the tag by scribbling “thank you for looking after me”.

There are two main messages here. Firstly, one of which is centred around sustainability, you don’t need to buy something new when in a few simple steps it can be restored. This follows on nicely from the 2020 advert where a boy asks for help repairing a jacket. Secondly, Barbour emphasises that it’s the thought that counts when gift giving.

It’s a nostalgic tale, showing how long lasting Barbour jackets can be while also promoting their re-waxing products, sustainability and thoughtful gift giving. 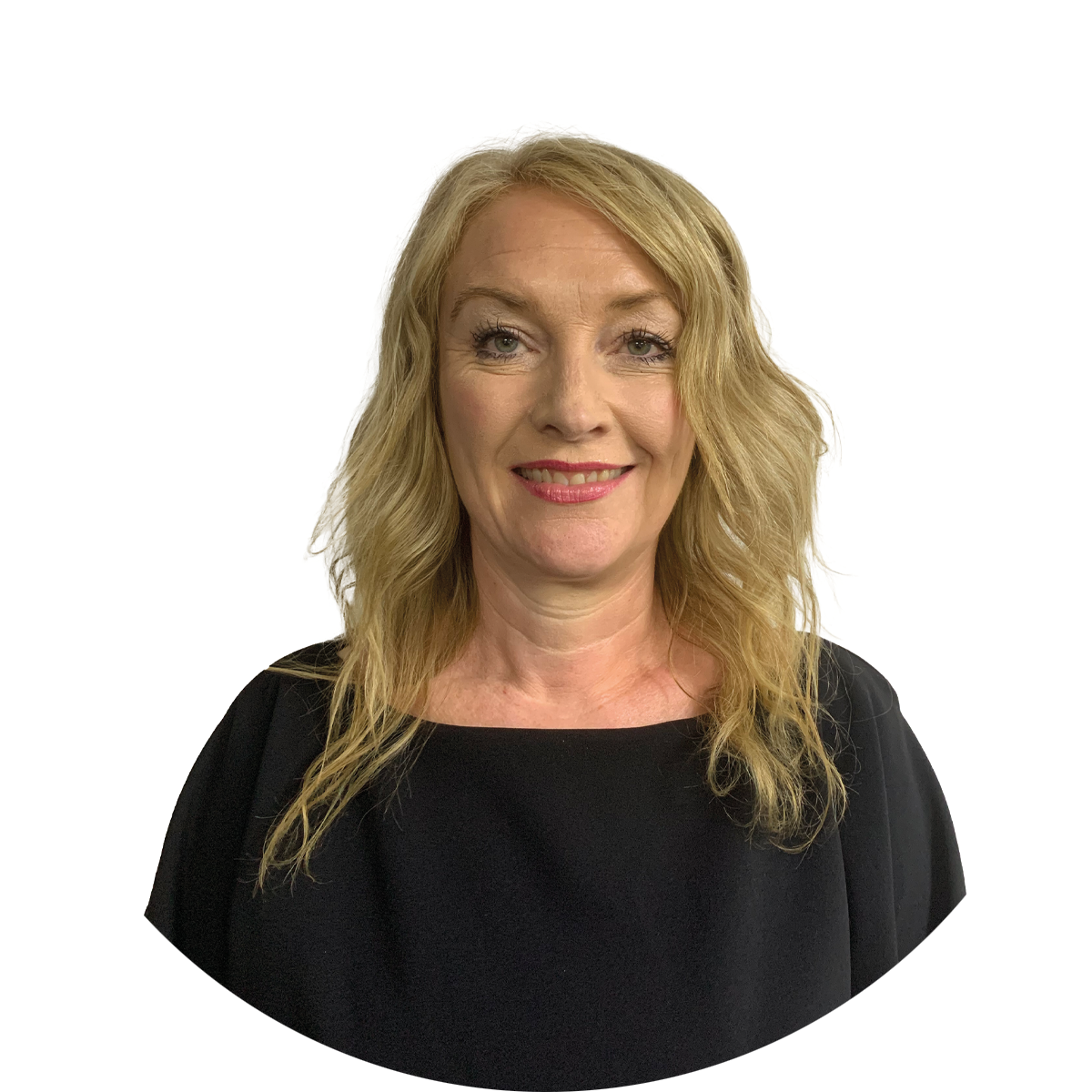 As a mum of growing teens,  the advert that came with a real mascara warning for me. Last year was McDonalds ‘Inner Child’. And this year they’ve done it again.

Echoing a similar theme, the ad features a little girl, Matilda,  and her imaginary friend, a furry monster called Iggy, and the fun they have together growing up. However, as Matilda gets older she leaves Iggy behind, relegating him to the back of her mind – and wardrobe. Until one day (in McDonald’s naturally), Matilda is overcome by Christmas nostalgia and her thoughts return to Iggy once more.

With a tear-jerker of a soundtrack (‘Time after Time’ sung by Mabel)  it’s a heartwarming reminder that you’re never too old for a spot of Christmas magic.  And in partnering with the charity FareShare over the festive period, McDonald’s really does encapsulate the true spirit of the season. 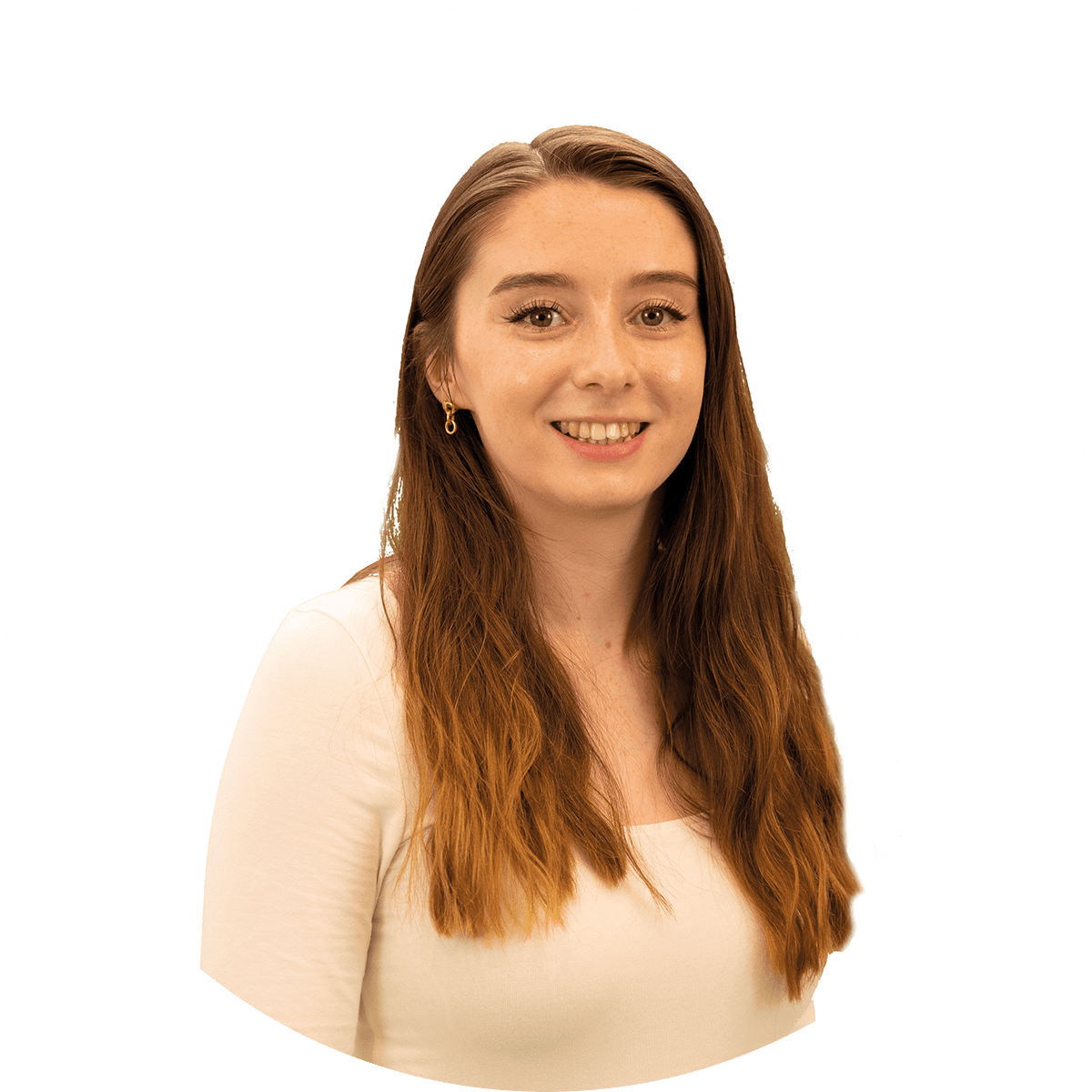 Tesco – This Christmas, Nothing’s Stopping Us

Normally I would be over any mention of what’s gone on the last two-ish years, as we’re all bored of it by now, but Tesco’s advert this year is finally celebrating a return to normality.

With a vaccinated Santa, snowmen with leeks and aubergines for noses and an on and off travel ban, this advert is just complete chaos and I love it. There’s no sad music or deep and meaningful message, it just represents Christmas as the crazy and frantic time of year that it is.

What I also like is that it subtly hints at the Tesco’s finest range without going overboard. It makes me want to buy it but it doesn’t just focus on that, it’s still a Christmas advert after all.